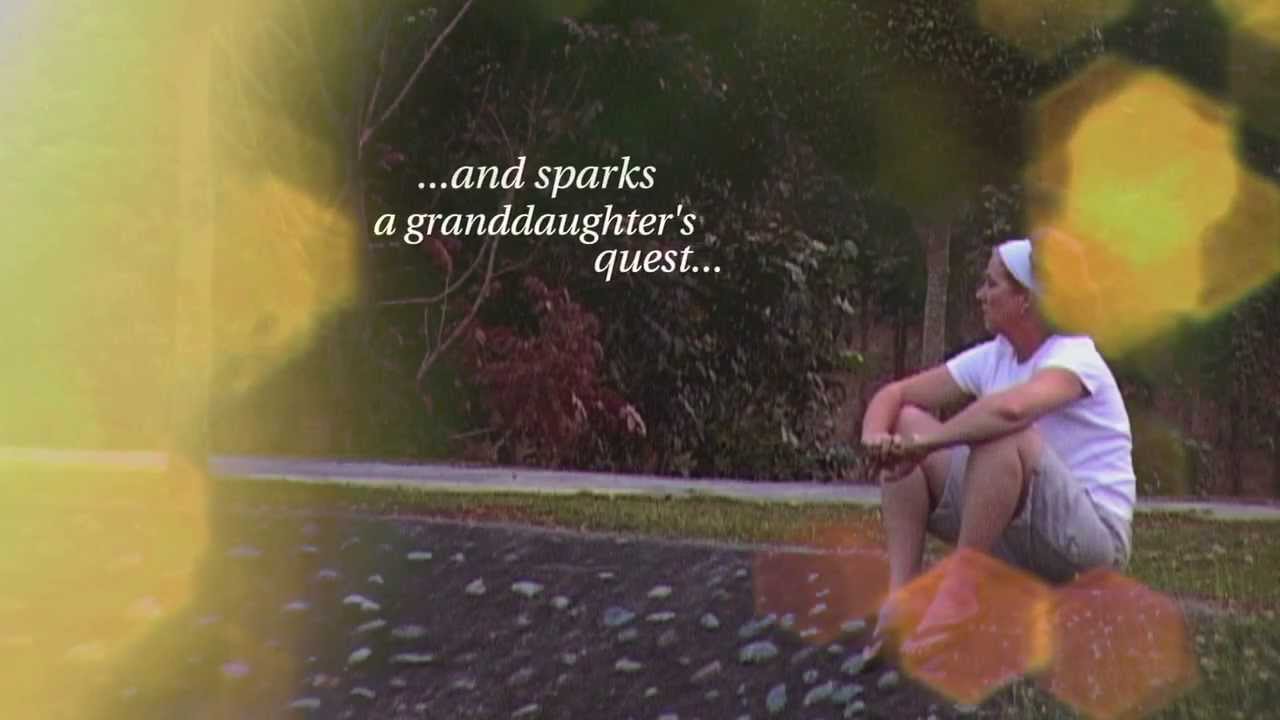 A man who would become a saint: Rev. Frederick B. “Ted” Howden, Jr., a small town minister from New Mexico, leaves his wife and three small children to volunteer as an Army Chaplain in 1941. He’s halfway around the world in the Philippines when World War Two erupts…only his letters home survive. From the Bataan Death March to a Japanese POW camp, a filmmaker follows an emotional roadmap across generations and retraces history and her grandfather’s final days