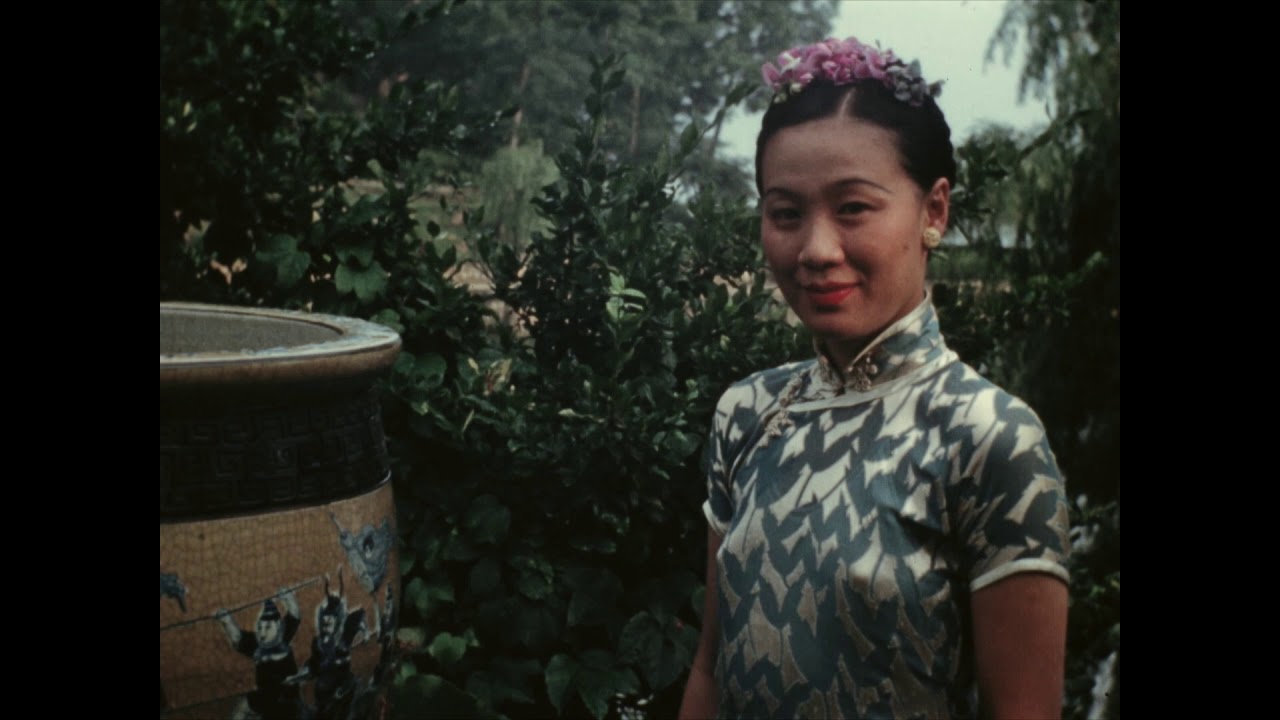 A sweeping history detective story that spans decades, filmmaker Robin Lung investigates the story of an unsung film heroine, Li Ling-Ai, who along with Rey Scott, made a documentary about World War 2 China in 1939 that won an Academy Award. But the film has been lost and no one has seen it for over 60 years…until Lung uncovers what may be the last remaining print. Why was the film lost? And why has no one ever heard the story of film pioneer Li Ling-Ai? Official selection DOCNYC, Special Jury Award Hawai‘i International Film Festival, CAAMFest Special Jury Award.