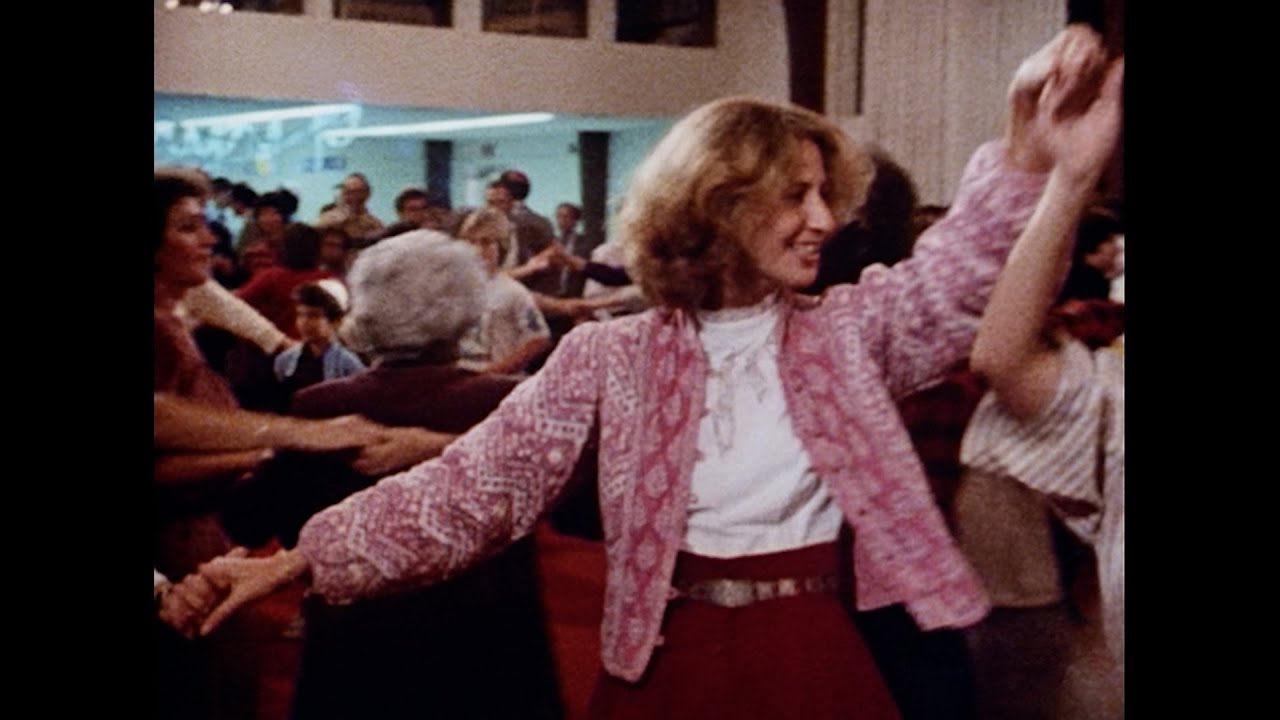 Re-released for a new generation: A Jumpin’ Night in the Garden of Eden was the first film to document the klezmer music revival.

Tracking two groups of brilliant young musicians, Kapelye and the Klezmer Conservatory Band, and containing rare footage of the elder immigrant musicians they learned from, it tells the story of 2nd and 3rd generation immigrants restoring their cultural legacy.