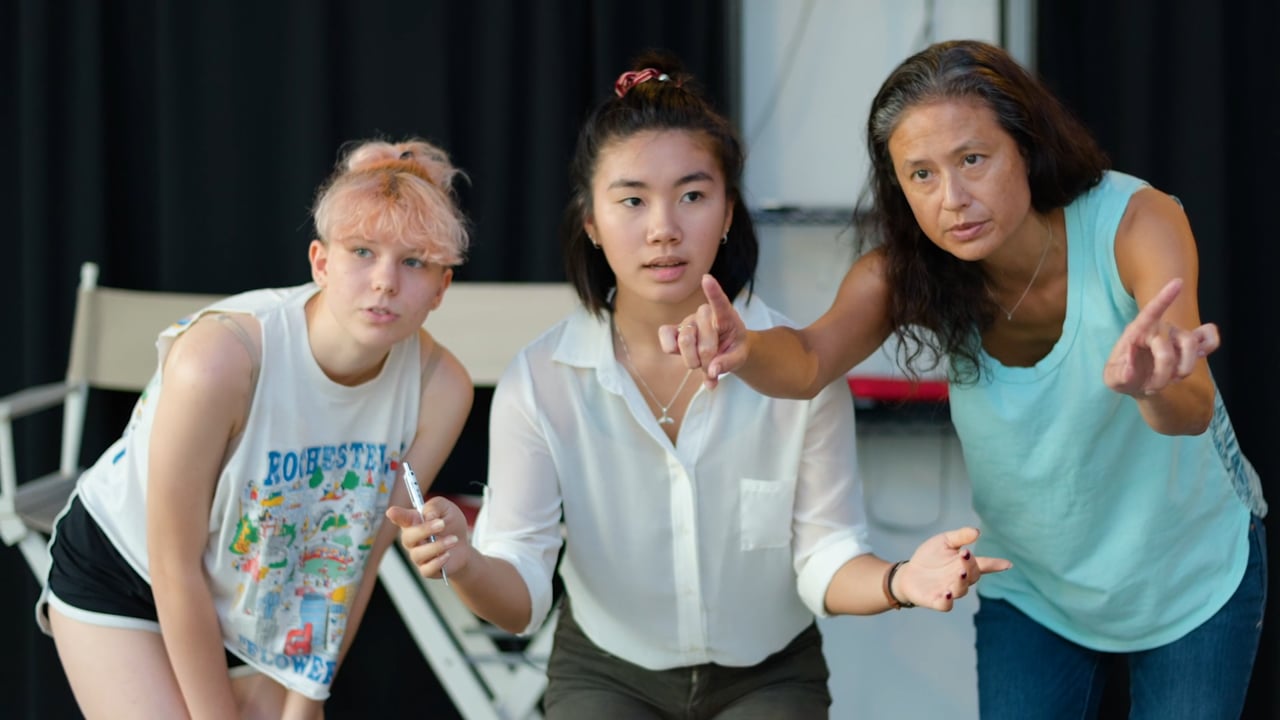 REEL WĀHINE OF HAWAI‘I is a film series that redresses gender inequity in the film industry by documenting the real-life stories of Hawai‘i women filmmakers through a female gaze. Directed and filmed by all women crews, these six short portraits reveal untold stories of local activists and artists who preserve Hawai‘i history and culture through film.

The Reel Wāhine series is an intergenerational project where the directors and camerawomen collaborated with and mentored young women graduates of Hawai‘i Women in Filmmaking’s programs. REEL WĀHINE OF HAWAI’I is produced by Hawai’i Women in Filmmaking with major funding by the National Endowment for the Arts.