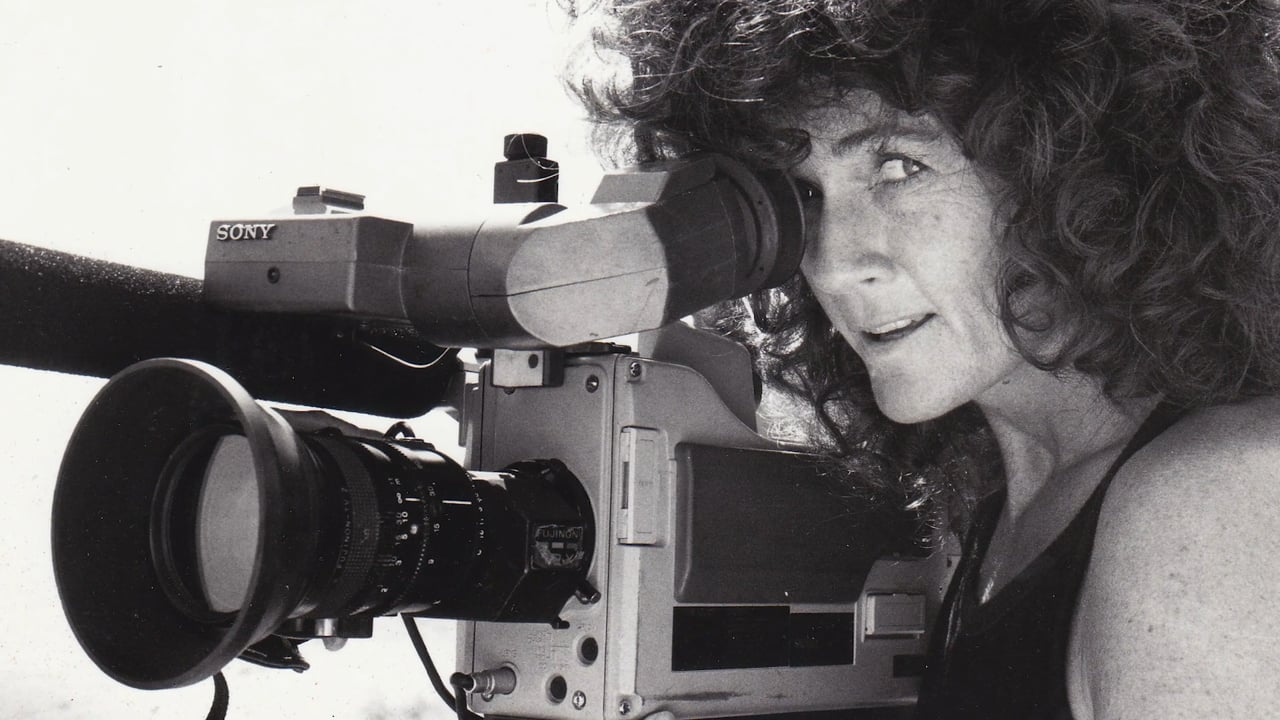 From the mothers of Hawai’i independent filmmaking to cutting edge artists at the top of their game, REEL WĀHINE OF HAWAI’I is a series of portraits of Hawai’i’s top women filmmakers. The subjects represent pioneering filmmakers as they recount their roles, philosophies, challenges and triumphs in building the Hawai’i film industry and telling unique local stories through a camera lens.